There are several codes capable of translating health, but which would touch the female consumer’s heart?

The Limbic Process® has shown that health and vitality mean being outdoors and in family, but family in the broadest sense of the term.

It is the third time we have designed the identity for this brand.

But now, visual elements referring to lifestyles substitute for old symbols like bread with margarine.

In addition, Qualy – a brand that has always broken with conventions, now looks at the diversity of genders and family nuclei, points raised by the female consumer during our investigation.

In this sense, the illustrations adopted create a really light, laid-back and colorful look, with the sun as background, reinforcing the message of outdoor energy and climate.

Really sinuous and flexible lines have been added to the logo. 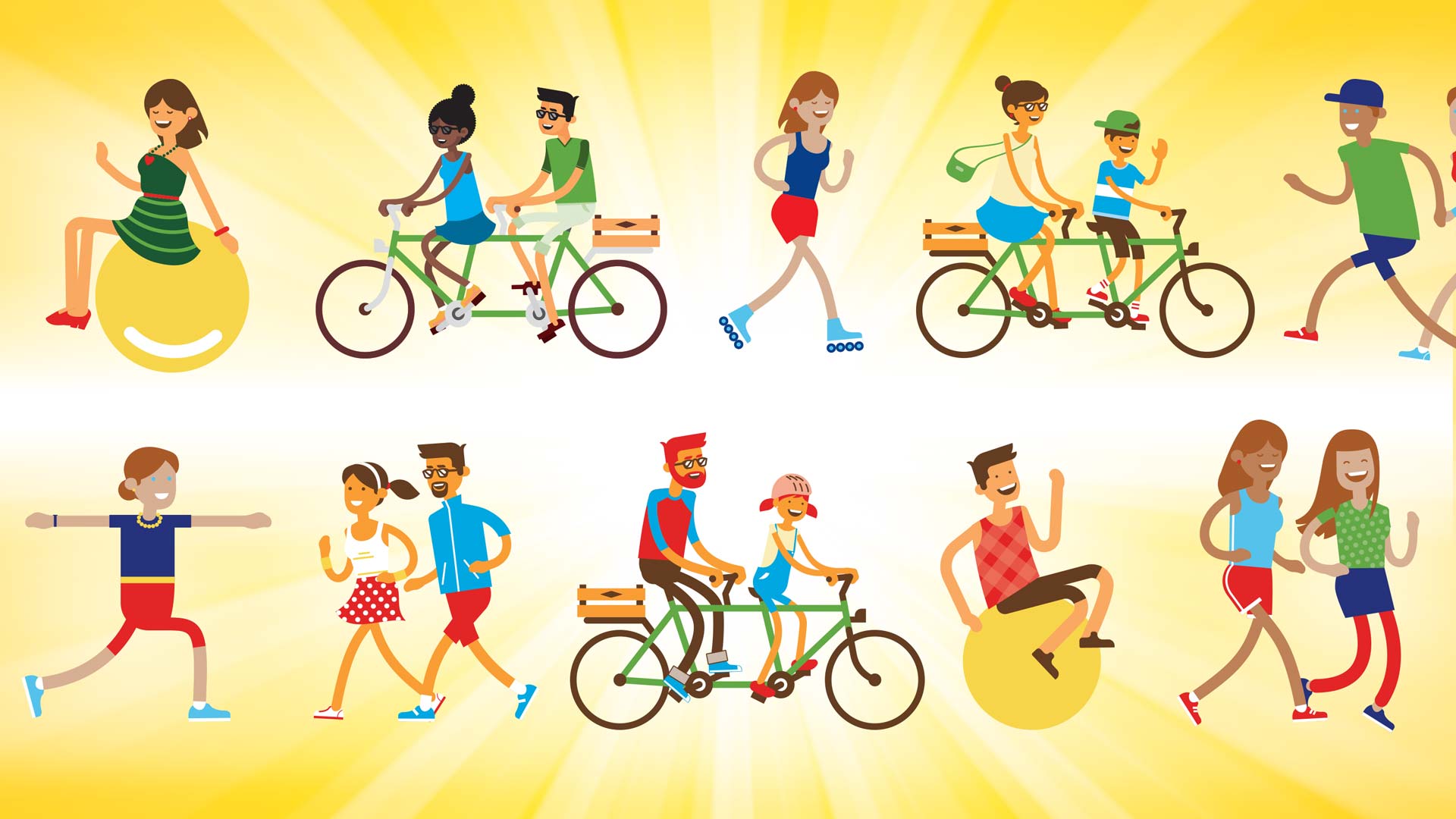 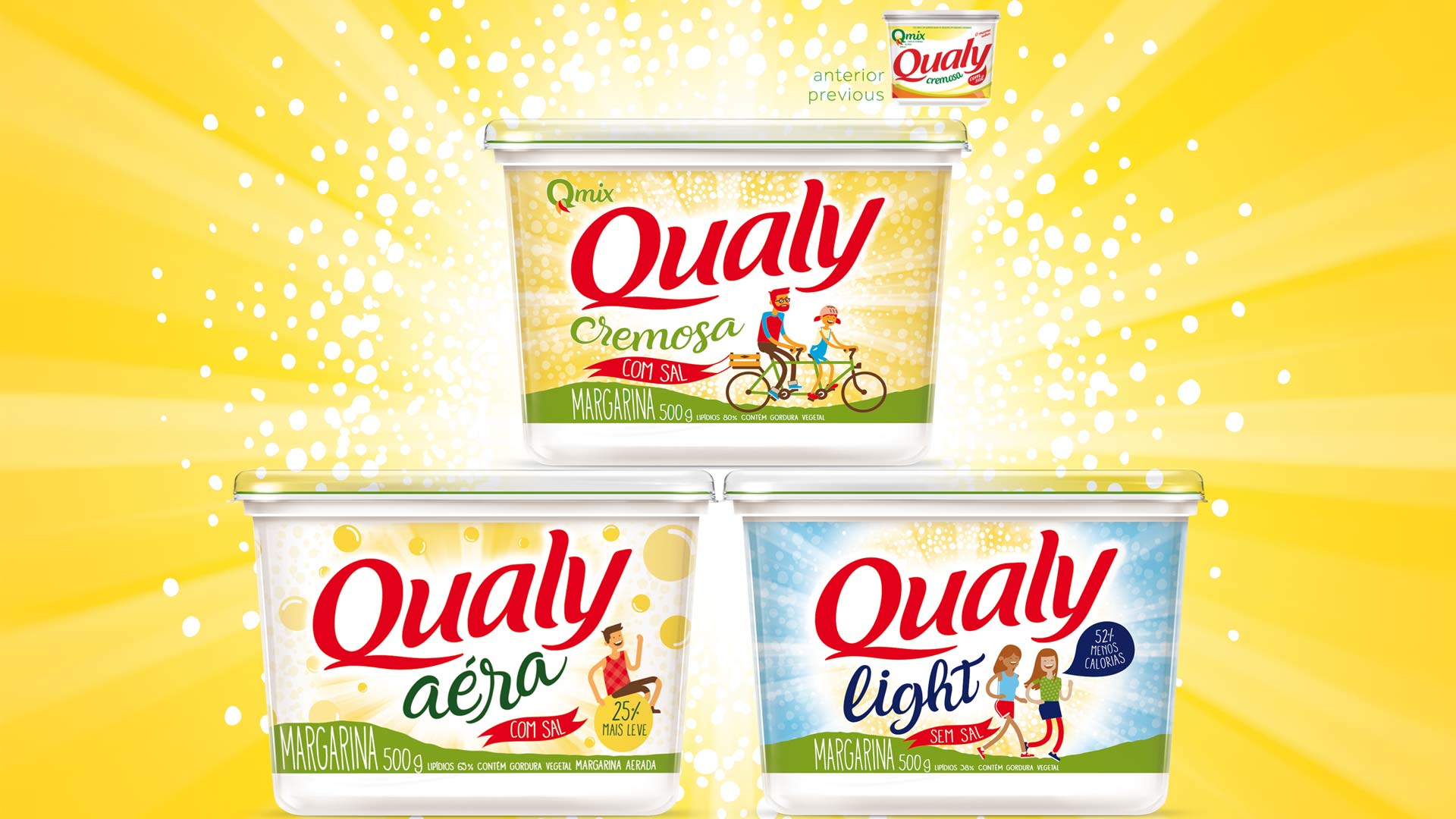